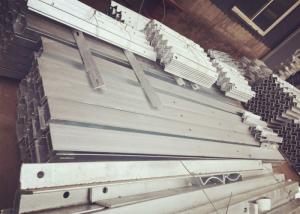 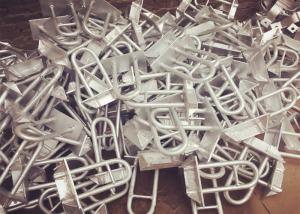 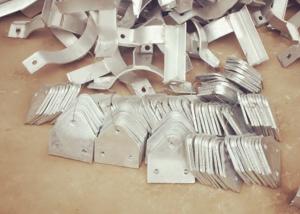 Electric Power Fitting are general of many kinds of devices, which used to connect and combine the power system. They plays the important role in transmitting mechanical load, electrical load and some protective effect.

According to main properties and application, electric power fitting roughly divided into:

Thank you! Your message has been sent to the following suppliers.